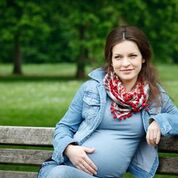 Through information and education, this trend can be reversed. “Adoption Triad” is a term for a group of people connected through adoption — the adopted person, adoptive parents, and first parents. The part of the adoption triad we hear the least about is the birth parent who makes the selfless, difficult, and loving decision to place a baby for adoption. Obria Medical Clinics near Buford, located in Lawrenceville, Georgia is intentionally striving to provide its patients with accurate and timely information about this real option. 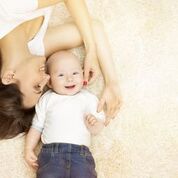 Buford is a city in Gwinnett and Hall counties in the U.S. state of Georgia. As of the 2010 census, the city had a population of 12,225.[4] Most of the city is in Gwinnett County, which is part of the Atlanta-Sandy Springs-Marietta Metropolitan Statistical Area